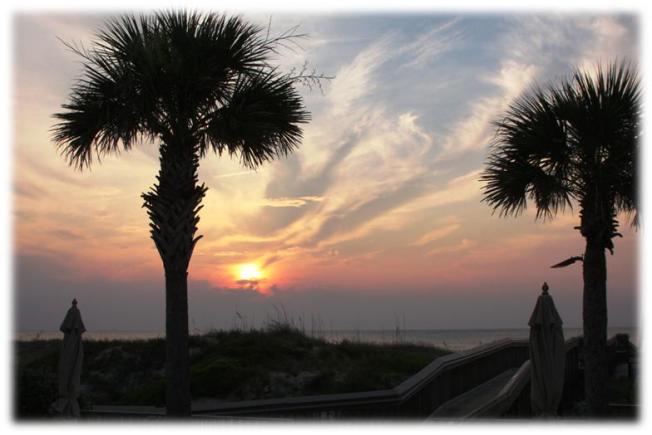 And a breadth of understanding

As measureless as the sand on the seashore.

Imagine the Creator of the Universe offering you this proposition:

“Ask for whatever you want me to give you…”

What do you think your request would be? Abundant Wealth? Fame? Happiness? Health? A passing grade on your next test? A luxurious new home? A winning lottery ticket? A fancy sports car? A wide screen TV?

When given the chance to have anything in the world, Solomon asked for “a discerning heart” in order to govern God’s chosen people and to distinguish between right and wrong. His request for wisdom pleased God so much that not only did He grant Solomon’s desire, but He also gave him what he did not ask for – wealth and honor. Furthermore, God promised to give him a long life if he obeyed His statues and commands like his father, David.

Notice that Solomon’s request was based upon his desire to carry out his job as king. He realized that if he had discernment he could lead well and make wise decisions. He knew that God had chosen him for that lofty position, but he thought of himself as a “little child” who didn’t know how to fulfill his royal duties. Imagine that! The one man on earth, whose renown for knowledge has been passed down through the ages, felt inadequate and ill-equipped when he was tapped as the king of Israel. The responsibility of ruling a great nation whose numbers were too numerous to count was overwhelming to Solomon, but he wasn’t asking God to do the job for him; he merely asked for the personal resources which would allow God to do the job through him.

Another interesting thing about Solomon’s request is that he asked for “heart knowledge” not “head knowledge.” He wanted a discerning heart, which implies “God-centered” wisdom, as opposed to “self-centered” wisdom. Intelligence without compassion can be a dangerous thing, but wisdom applied through the filter of a heart filled with God’s love is divinely inspired and can impact the world for eternity.

Throughout most of Solomon’s reign, he applied his wisdom well because He continually sought God’s guidance. For the nation of Israel, the fruits of this wisdom were peace, prosperity and security. During the time of his rule, we see a great example of what can happen when a nation is obedient to God’s commands and trusting Him for direction.

Another example we see from Solomon’s life is what can happen when God’s wisdom is not applied to all areas of our lives. God granted Solomon a wise and discerning heart, but it is clear that this gift of wisdom did not guarantee that he would not make mistakes. Solomon married hundreds of pagan women in order to seal many foreign agreements. This went against not only his father’s last instructions to him, but also God’s direct commands. He allowed his wives to affect his loyalty to God, and his actions remind us how easy it is to know what is right and yet not do it.

Knowing what actions are required of us means little if we do not have the will to follow through on that knowledge. Solomon was wise at ruling the nation of Israel, but he was foolish in his personal life. Although he was the wisest man ever to walk the earth, he allowed the influence of unbelievers to ultimately bring tragedy to the entire nation of Israel. One of the greatest kings of Israel fell because he did not turn from his sins. From Solomon’s example we can learn this important principle: your gifts, talents, abilities and strengths won’t be of much benefit if you fail to deal with your weaknesses.

God promises to supply all our needs if we put His kingdom, His principles and His interests first. While He does not promise us great riches, He does promise to satisfy our deepest needs if we place His will as our top priority.

Is God is asking you to take on a role in your life that seems too big for you to handle? Do you feel overwhelmed with the mountain of responsibilities facing you? Before you begin your ascent, spend time in God’s Word and on your knees before your Heavenly Father. Ask him for a “discerning heart” so that you may be well equipped to take on this role and achieve His goals in the process.

May your journey here be blessed by an assortment of encouraging words, inspiring quotes, refreshing thoughts, and hopeful messages of God's limitless love. It is my desire that all who visit here be rejuvenated by their connection in this refuge of peace for the soul and inspiration for the spirit. Your comments are most appreciated and welcome. Thank you for visiting!

~ encourage one another daily ~ Hebrews 3:13